With the rise in urban populations and significant improvements in construction technologies, the number of subsurface structures is expected to grow in the next decade, leading to so-called subsurface congestion. This trend, in particular, is observed in mega cities such as New York, San Francisco and London. The urban underground of dense cities is exploited for various purposes such as transport, additional residential/commercial spaces, storage, and industrial processes. Whilst there are extensive studies tracking the above ground built environment, studies on the subsurface environments are nascent and limited. We bring to focus the city’s changing subsurface through two unique examples.
Urban agriculture is being increasingly investigated as an alternative local source of food, notably using hydroponics. Integrating urban farms within dense environments has the potential to utilise waste infrastructure and resources within cities with environmental benefits. As the first example, we present the environmental mapping of the world’s first underground farm in London, located in tunnels designed as a WW2 air raid shelters in the 1940s. Our long-term monitoring program on the site highlights some of the challenges and opportunities of the subsurface environments.
Recent research on urbanization and shallow subsurface has highlighted the significance of temperature anomalies within the subsurface due to human activities. However, the spatial variabilities of ground temperature elevations at a city-scale are not well understood. This is due to lack of sufficient information and modelling complexity at such large scales. In this second example, we will present a novel modelling approach that allows us to estimate the impact of ground properties in combination with characteristics and distribution of underground structures (e.g., tunnels and basements) on spatial variations of ground temperatures. 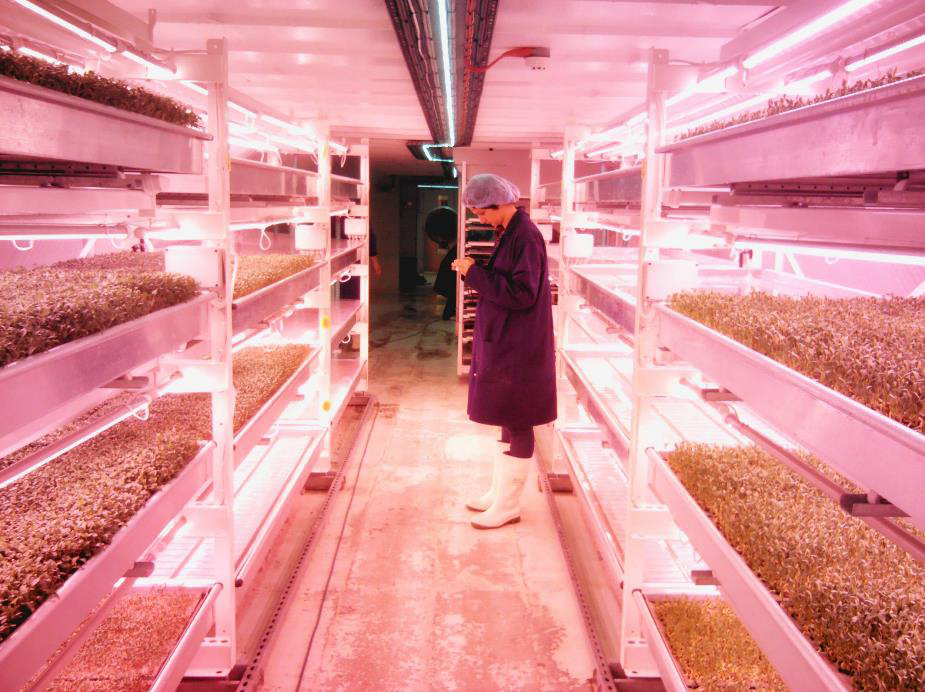